One of my specialties is ghostwriting for therapists, whether that’s blogs or books. Today I wanted to showcase an example of that work. As a disclaimer, I am NOT a licensed therapist so please don’t hold me liable for your mental health care. My work as a ghostwriter is to serve busy professionals who don’t have time to write for themselves, not to be a stand-in for a therapist.

If you’re not currently in therapy, you may be wondering if therapy actually works or if it’s a bunch of baloney. Is therapy just for people who don’t have enough friends to talk to? (The short answer is “no.”)

There are many different kinds of therapy – EMDR (Eye Movement Desensitization and Reprocessing, used to treat trauma), cognitive behavioral therapy (used to disrupt negative thinking patterns), somatic therapy (used to put a person in touch with their body), expressive arts therapy (using art to promote emotional growth), and about a billion more. Each modality has its own unique characteristics with research backing why it’s effective. This is not a post going into the science behind every sort of therapy, but instead perhaps a controversial statement about why therapy works in general. Therapy works because at its heart it’s a healing relationship.

There are several therapies focused on repairing the ruptured attachment bond people experienced in their childhoods from parents who couldn’t give them what they needed. One such therapy, person-centered therapy, stems from influential humanistic psychologist Carl Rogers. He proposed healing occurs in a climate of safety and trust. In person-centered therapy, the therapist becomes a secure attachment figure and part of that means empathic understanding, or mirroring a client’s emotions without judgment. 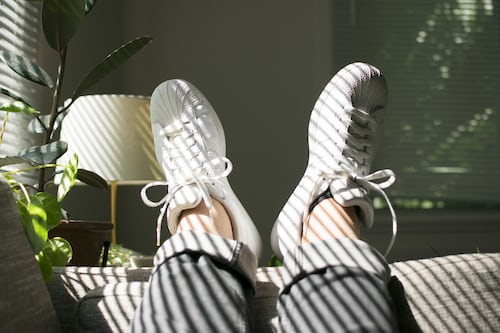 Often the therapist will help the client regulate their emotions through empathy and a change in perspective, which helps the client learn to do the same thing for themselves. The client internalizes the warmth and understanding of their therapist, often hearing their voice internally. That voice becomes the new tape playing in the client’s mind instead of a highly critical or shame-based one. The therapist assumes the functions of a nurturing parent to repair lost trust, restore security, and help a person regulate their emotions as well as experience healthy intimacy, which many people did not receive during their childhoods.

What’s interesting is in the book Theories of Counseling and Psychotherapy: An Integrative Approach, Elsie Jones-Smith states in the 2013 Delphi poll of expert therapists, only a relatively small percentage said their primary theoretical affiliation is person-centered, even though most subscribe to the importance of therapist empathy. What I take that to mean is whether a therapist is conscious of it or not, empathy plays a huge role in a client’s healing process, and inevitably so does the relational aspect.

In fact, research from Ohio shows that empathy, warmth, hopefulness, and emotional expressiveness led to improved client outcomes more so than adherence to a specific approach.

What’s also fascinating is the research coming from psychologist Allan Schore of the University of California, Los Angeles, who has studied attachment from the viewpoint of neurobiology over the past 20 years. He said change as a result of therapy occurs not so much in the intellectual communication between client and therapist, but in a more imperceptible way – through a conversation between two brains and two bodies. 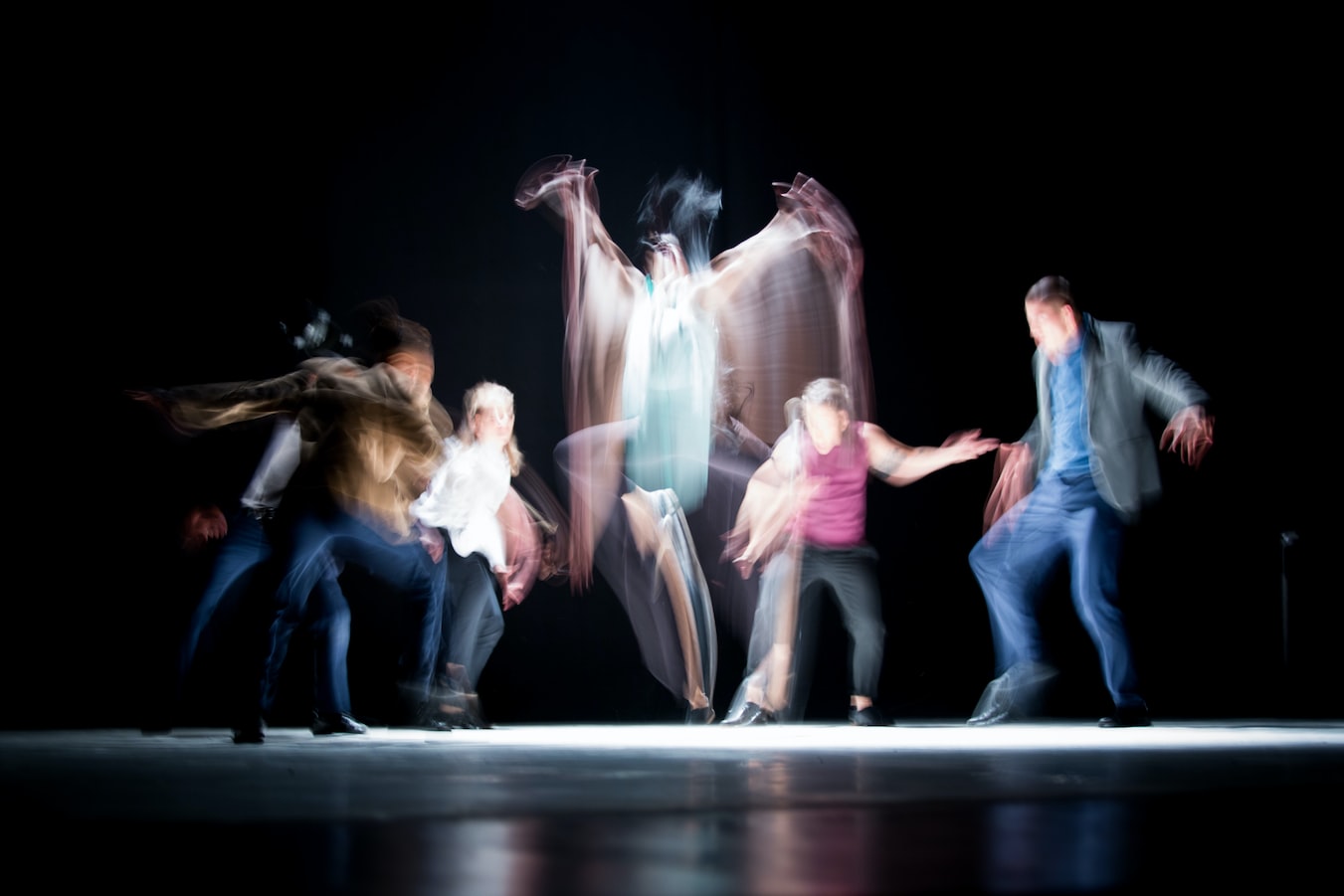 A good therapist subconsciously tunes in to the unexpressed emotions of a client and adjusts their body language in response to the client’s internal rhythms, engaging in a “kind of dance in which both partners mutually influence and synchronize themselves to each other,” according to an essay on Aeon.co regarding the subject. The essay also states that according to Schore’s research, over time the nonverbal attachment communications from the therapist can “become imprinted into the client’s right brain, revising stored coping patterns, and giving rise to more flexible and adaptive ones.”

That means during therapy, a client’s brain is getting rewired. They are learning a new way of being and thinking. That in turn allows the client to cope better with stress and difficult emotions so that eventually they no longer need therapy. And because the clients have learned to take better care of themselves, they can in turn take better care of others, which creates a ripple effect. That ripple fosters safer homes and communities, but it all starts with the one-on-one relationship.

When you’re working with a client, keep in mind that you may not say the “perfect” thing, or engage in the “perfect” way, but ultimately that’s OK because when it comes down to it, your relationship is more important than any of that.

Did you enjoy this post? If so, contact me about working together. I’d love to partner with you on your writing project.

2 Replies to “An Example of Ghostwriting for Therapists”

This site uses Akismet to reduce spam. Learn how your comment data is processed.