In a previous post, I wrote about the importance of storytelling in business. What follows is an example of the sort of piece I’d like to write for alternative health practitioners. If you like what you see, contact me about working together.

When Lana H. used to stroll down the street in her native Berkeley, CA, she startled when people revved their car engines. Cognitively she knew that happened, and that people slammed doors, but her nervous system jumped anyway. Part of that could be attributed to surprise, but it also happened for things she anticipated – for instance, her boyfriend entering her apartment.

“My boyfriend has a key to my apartment and I can hear when he approaches my door,” she said. “I know his step, I know the sounds he makes, but I would startle anyway when I saw him inside my place. My body behaved as if a complete, random stranger walked in and I hadn’t heard it at all.” 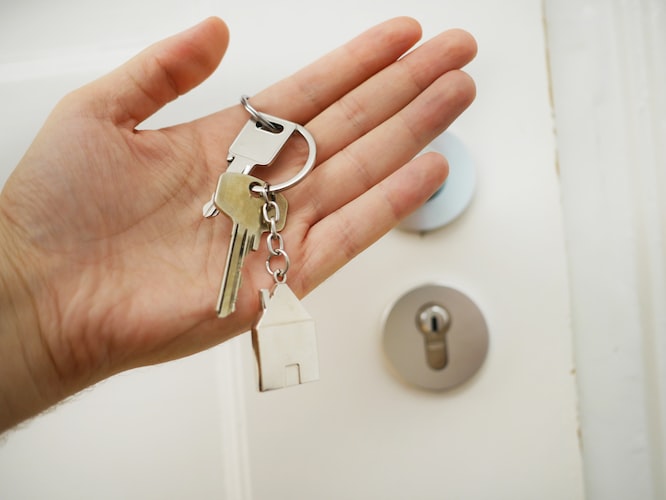 That startle reflex has calmed down significantly as a result of seeing a network spinal analysis chiropractor where she lives. Lana started care in July 2019 not so much for a physical reason – although she no longer has a sore back – but more because she sought emotional support.

“I have a friend under network care and I saw something that changed in their lives that I wanted,” she said. “It’s hard to quantify, but I’ve been talking to that friend for a long time and something about the way they spoke about their life changed. Their perspective shifted and their sense of hope and clarity grew.”

Lana decided she wanted the same thing, and even though she’d been in somatic therapy since 2014, she found she couldn’t access the deep, nonverbal childhood trauma she sought to heal. She hoped network care would help with that. So far it has, and since seeing her chiropractor, her window of tolerance has widened. What that means is she can deal with stress better and cope more easily with difficult emotions. She’s not triggered as much, which means when something happens that’s similar enough to the original trauma that occurred in her childhood, she’s not thrust back into a place of helplessness and hopelessness. 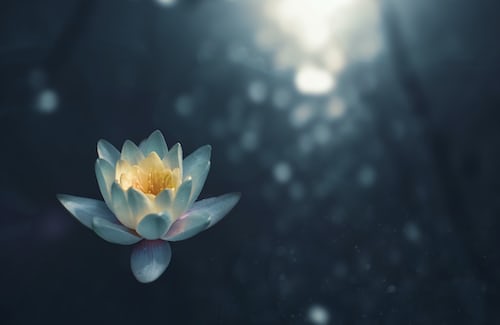 “Widening my window of tolerance means I’m less easily triggered, more able to recognize when I am triggered, and more able to care for myself,” Lana said. Caring for herself might mean meditating or calling a friend.

Network spinal analysis has granted her peace – she doesn’t feel as beholden to her emotional states anymore. Emotions are more complicated than simply feeling states – they are associated with biochemical and physical reactions. As most people know, fear spikes adrenaline and cortisol levels. By processing her emotions better and more quickly, Lana is able to cut the cycle short and keep adrenaline and cortisol from being dumped into her body as extensively. Instead of looking for things to fear when she’s afraid, she calms herself down.

Her healing process isn’t finished however, Lana said. Network spinal analysis isn’t a quick fix and she’s finding it’s worth it to see her chiropractor for a longer period – some people keep going for years.

“It’s not just about reinserting a dislocated rib,” she said. “That’s not how this works. Instead it’s that my rib is more likely to stay put, and if it does go out of place, it will reposition itself without the help of my chiropractor.”

Even though it’s only been a short time, Lana has noticed subtle changes in her body and her mind.

Like what you read? I’d be happy to do this sort of blogging for you as well. Get in touch with me to discuss your business needs.

This site uses Akismet to reduce spam. Learn how your comment data is processed.